The dissecting lab for student preparation exercises at the Ruhr University of Bochum / Germany was closed in November 2016 by the German Health & Safety Authorities due to excessive formaldehyde emissions. This action resulted in an outrage on the student body and the media. The Ruhr University Bochum decided to rebuild the dissecting labs and to comply with the legal requirements, and commissioned the company MEDIS GmbH to build and install the so-called anatomical technology with the aim of reducing the formaldehyde emission values as far as possible below the permissible threshold value of 0.37mg/m³.

The anatomical technology system, developed and manufactured by MEDIS, which also includes ventilation technology and important ergonomic facilitation for the users, was integrated into the new concept of the dissection room, and in April 2017 the neutral Institute of Hazardous Reagent Research (IGF) and the State Health & Safety Control Center were invited to officially test the formaldehyde emissions again under realistic dissecting course conditions.

Each dissecting table, loaded with a donor-body, was measured several times. The dissecting room was fully occupied. The reproducible results of an average of 0.06mg/m³ in the breathing area of students and lecturers (still below the limit values of the WHO of 0.1mg/m³) are due to the MEDIS development work. The control report can be downloaded from this website.

The problem of the excessively high formaldehyde emissions in the dissecting labs of anatomical institutes is now solved with the use of the “MEDIS anatomy technology system”. 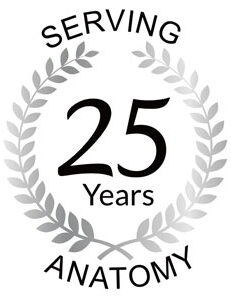 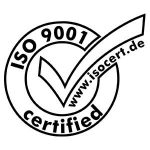